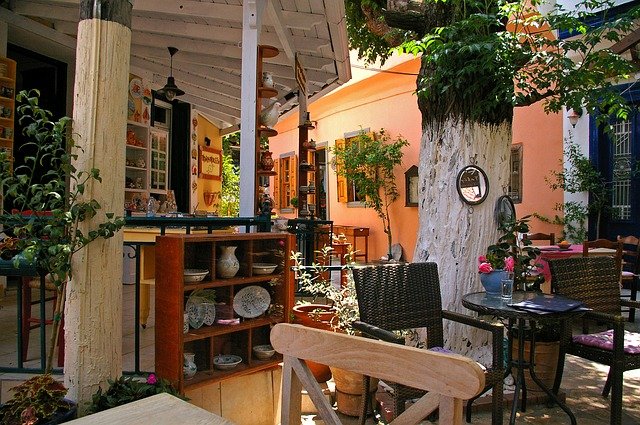 Danny Minkle, a longtime chef and caterer in Wareham, has a new home base at 11 Kendrick Rd. — complete with what he called his “dream kitchen.”

Minkle, of the Minkle Boys Catering Company, has added some in-house options for customers at Stone Path Malt, the company he shares space with.

For now, he’s got a rotating menu served from 4 to 8 p.m. on Fridays and 1 to 8 p.m. on Saturdays — with a few staples served every week. Catering still occupies most of his time.

One of his most popular items is the “Stone Path Malt Grilled Cheese,” which is made with sharp white cheddar, muenster, caramelized onions and apple wood bacon.

Minkle designed the kitchen himself — it’s one he’s been dreaming up for years as he studied at Johnson and Wales and worked in kitchens around the region, including nine years spent at Marc Anthony’s.

He started his own catering company with his son five years ago.

“Italian is my strong point,” Minkle said, before adding that he has “a little bit of everything” on his menu.

Initially, they cooked out of his church’s kitchen.

But when that was no longer an option during the pandemic, the Kendrick Road opportunity opened up. As people held fewer events requiring catering, Minkle said the hot meals program at the YMCA kept his business going.

Minkle also works to use his skills to help the community.

“I’ve always tried to give back,” Minkle said. “As a chef, that’s my way of giving back — feeding people.”